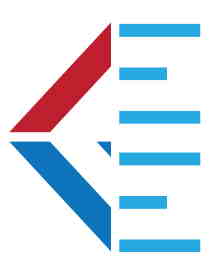 Clever Logger and AQ Box are both “next gen” solutions for monitoring vaccines. This shows their key similarities and differences, as well as provides a recommendation as to which one may be better for your pharmacy or GP. 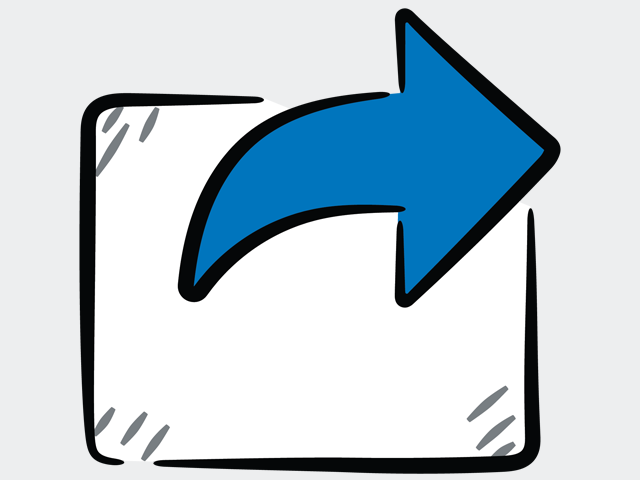 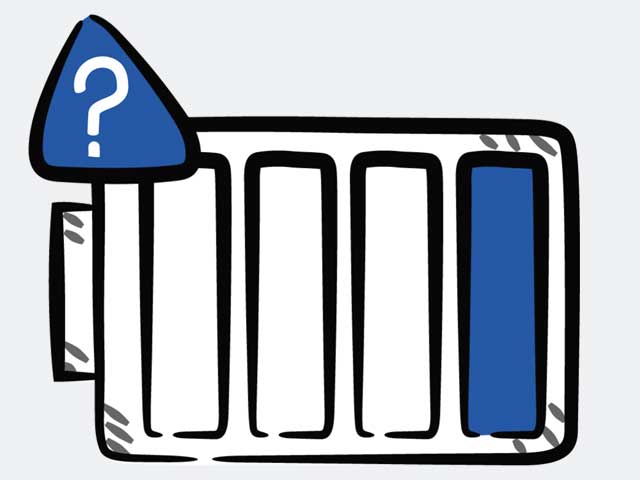 We recommend that you change the battery in the Clever Logger CLT-01 every 12 months. How do you check when that will be? 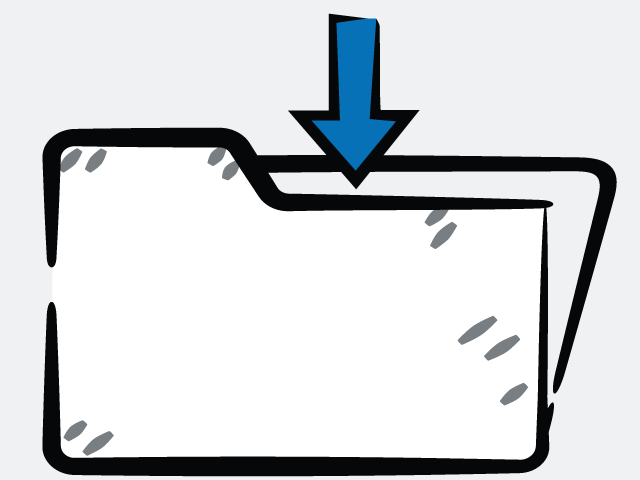 Did we make reports obsolete? Probably. With old-fashioned loggers, it was vital for users to regularly download data reports from the logger and save them to their computer. This was necessary for two reasons… If the logger’s memory filled up, old data could be overwritten  If there were out-of-range temperatures, the user needed to read […]

With Clever Logger, who owns the data? What do you do with it? Is it secure? Will other people have access to it? Will I be spammed? All important questions in the age of cloud data. 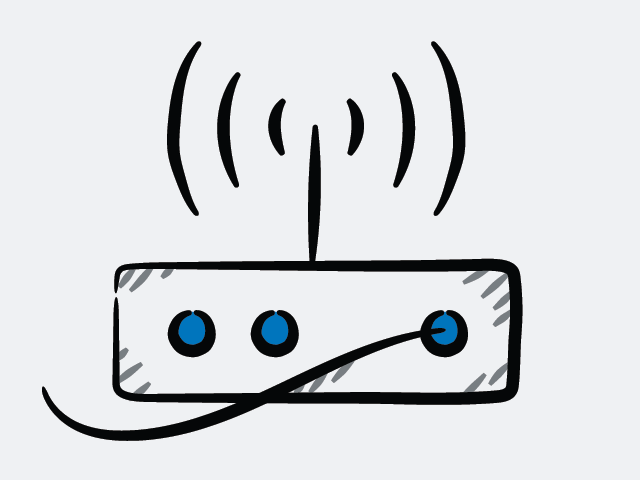 Many modern routers broadcast wi-fi in two frequencies – 2.4GHz and 5GHz. Which one is right for your Clever Logger gateway? 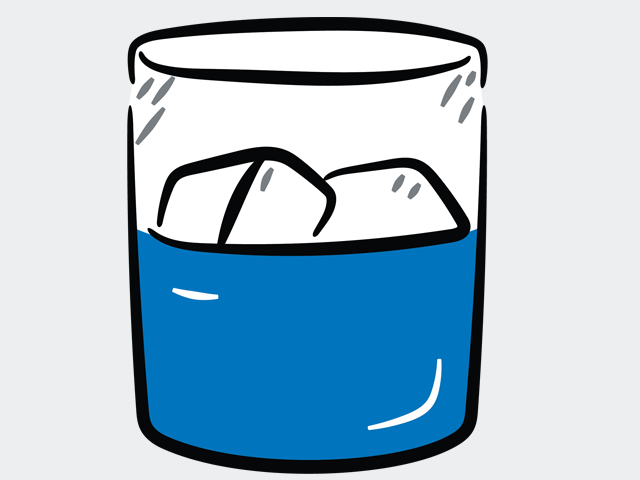 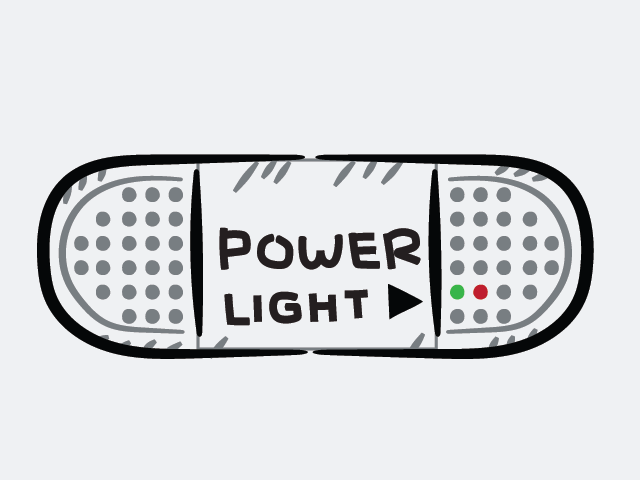 The Power Lights on the Clever Logger gateway have different patterns for different events. Find out what they mean 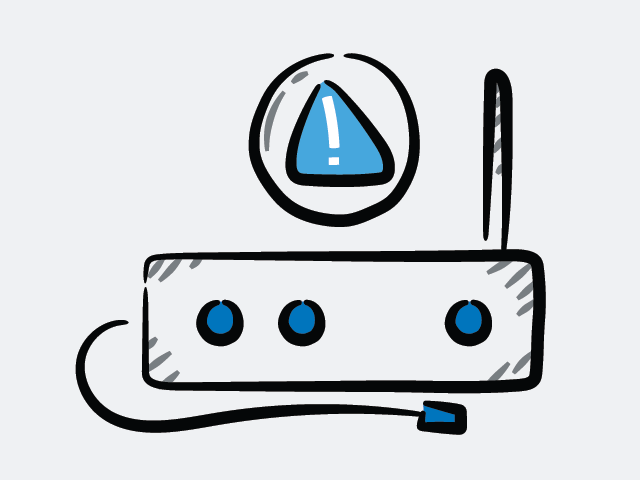 Offline errors can come from either gateways or loggers. Here’s how to diagnose and fix some common problems. 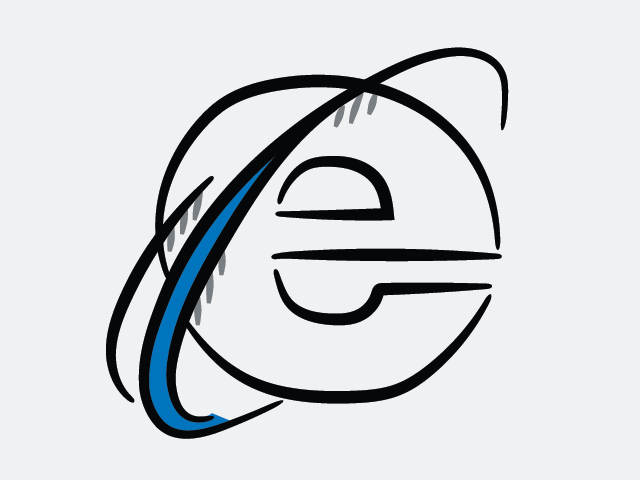 Clever Logger is designed to take advantage of the speed and reliability of modern browsers. Older versions of browsers (particularly Internet Explorer) just can’t cut it.